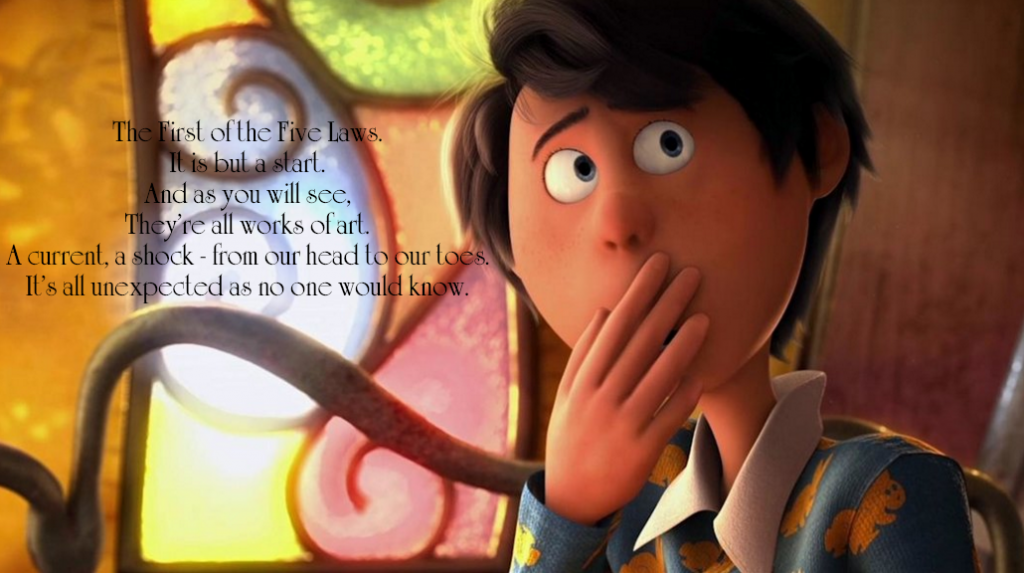 The first of The Five Biological (bio, yes logical!) Laws is what Dr. Hamer coined “The Iron Rule of Cancer.” It involves a Biological “Catch-22” – an unexpected trauma, shock, difficulty, dilemma or conundrum which the individual must overcome.

The “Catch-22” lies in the reality that the situation cannot (at least at that moment in time) be resolved. A stalemate ensues, but like any good stalemate something has to give … so nature, in her wisdom intercedes to take the ‘weight’ of the distress off of the emotional body and shifts it to the physical body.

The ‘weight’ is translated into a compensatory, emergency adaptation response (i.e. disease) that expresses on the cellular level – that the body now is able to process over time, in essence – buying time for the possibility of a conflict resolution. 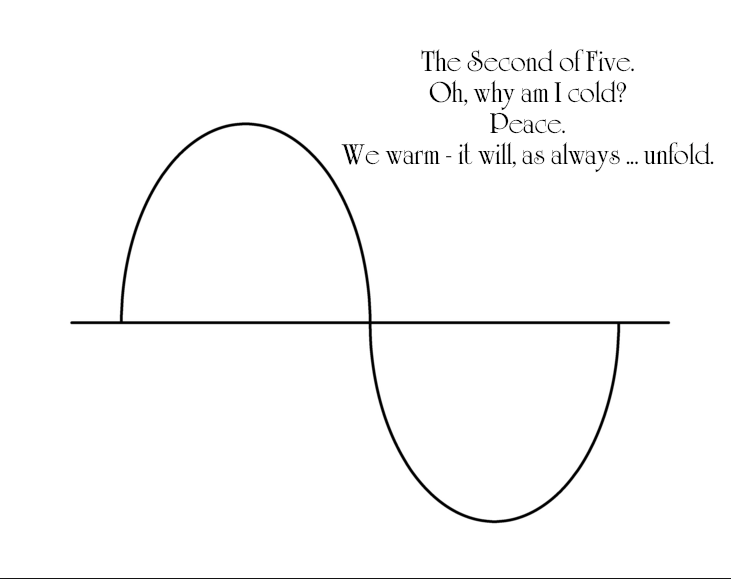 The Second Biological Law explains the two phases of all disease.

We have the conflict active phase and the healing phase. Conflict activity is the cold phase – the sympathetic nervous system of fight-or-flight.

The resolution or healing phase is the warm phase of the parasympathetic nervous system. The majority of diseases are in fact healing phases. 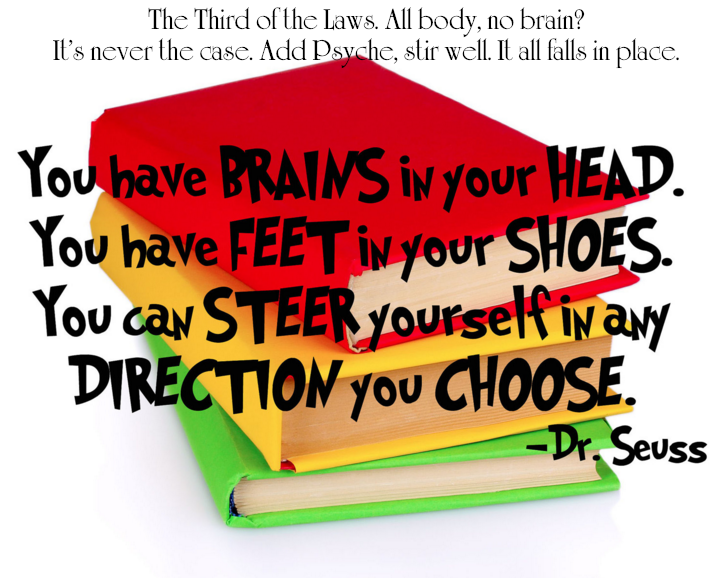 and how that interpretation dictates the cerebral response and body expression as well as how the cellular tissue affected will behave. 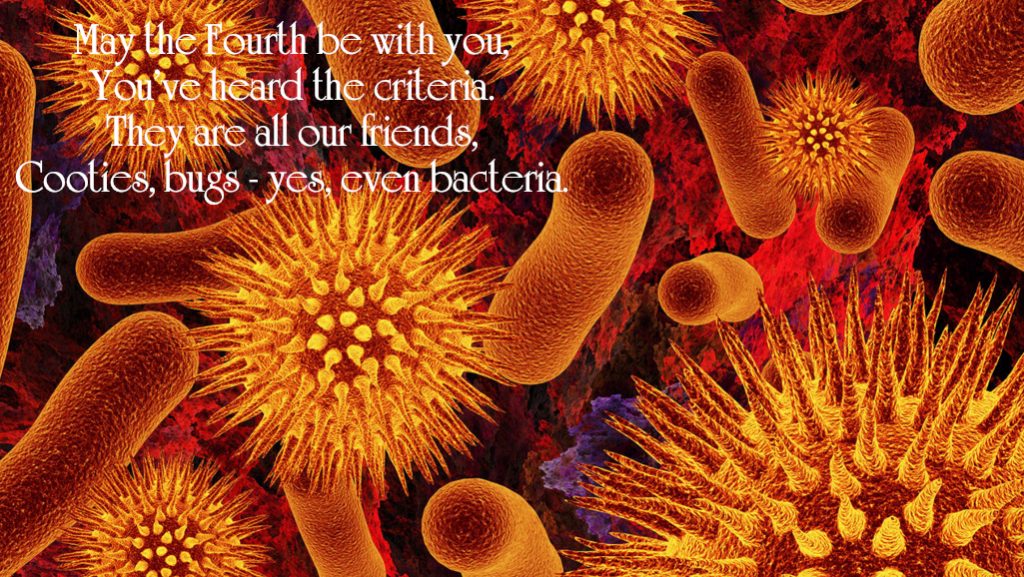 The Fourth Biological Law explains that we can’t ‘catch’ a cold or flu as well as the (positive) role that microbes (fungus, bacteria, viruses) play in healing.

The type of microbe expressed is determined by the Third Biological Law. 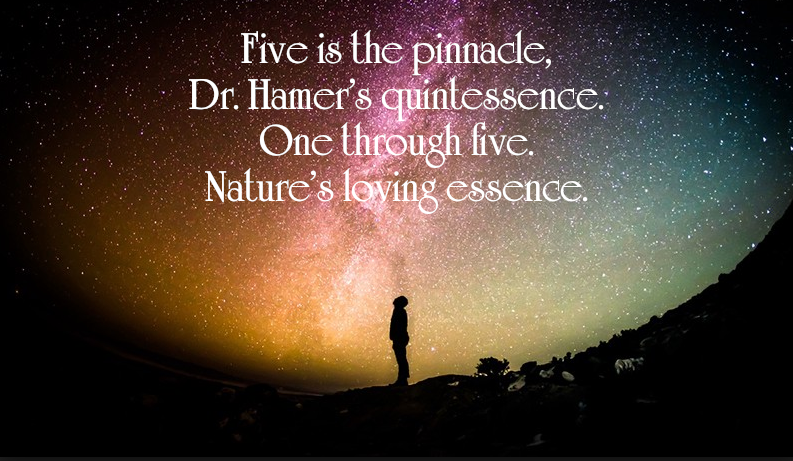 The Fifth Biological Law makes sense of illness, perhaps for the very first time and authenticates that disease is not a mistake of nature, but rather an intrinsic part thereof.

It affirms something deep within us, that we’ve always known.

Namely, Mother Nature is not fallible and continuously susceptible to break down and that there is meaning and purpose in what appears to be the chaos of disease.