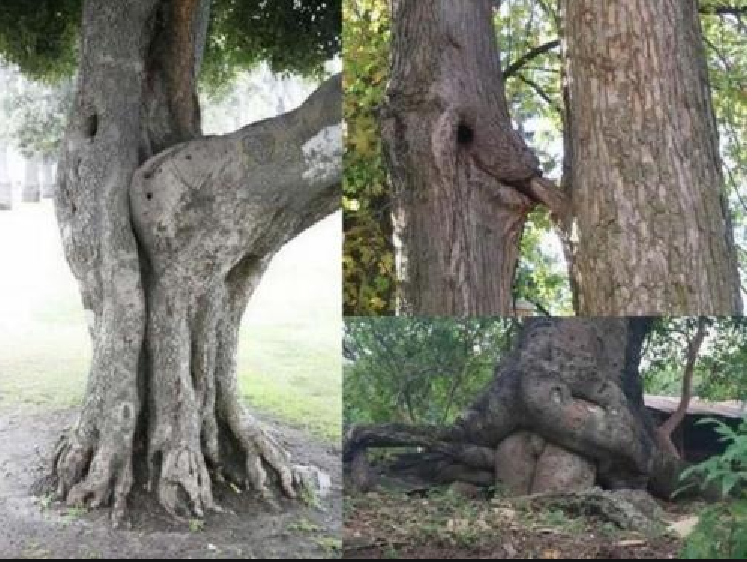 On a snowy evening, middle-aged bachelor Seligman (Stellan Skarsgård) finds self-diagnosed nymphomaniac Joe (Charlotte Gainsbourg) beaten up and lying in the alleyway behind his apartment. He takes her back to his home and, over tea, listens intently as Joe recounts the story of her libidinous life.

Seligman, a highly-educated but cloistered man, connects and analyzes Joe’s stories with what he has read about. Seligman’s favourite hobby to read about is fly fishing, which is why he has the fly fishing hook on the wall and this is how their conversation begins. Throughout the story he parallels much of what she has experienced with various methods of the sport. (Wikipedia.)

So, one may ask – how did Joe (Charlotte Gainsbourg) get “there”?

In German New Medicine, behavioral expressions such as nymphomania (as well as the male equivalent casanova/don juan/ playboy personalities) involve multiple biological conflict-shocks in opposing halves of the brain, referred to as constellations.

In other words, one active conflict on each hemisphere in direct opposition. Think a constellation of stars in the night sky. These constellations will always create unique behavior depending upon their sequence and combinations.

When looking at behavioral (personality) issues, such as promiscuity, we must look to the brain for answers.

With nymphomania we observe what is referred to as a post mortal constellation (sounds ominous, right?) 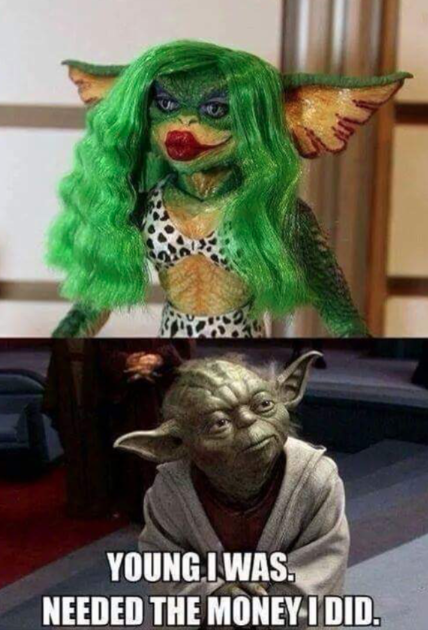 Because this unique constellation involves the coronary vein/cervix and or coronary artery relay in the brain we must be careful when attempting to resolve such constellations.
Additionally, all post-mortal constellations are vulnerable to suicide attempts when the left or manic (motivated) side of the brain gets accentuated with conflict – further reason to tread lightly. (It’s a complex subject best left for another blog.)

The male equivalent is better known as a Casanova constellation and involves two territorial loss conflicts.

Dr. Hamer has unraveled the brain and has shown us that the masculine or right hemisphere is responsible for depression when part of a larger constellation.

By depression, I am referring to a range of moods from simply feeling unmotivated, introspective and couch potato blue to a deep, debilitating and unshakable funk.

The feminine or left hemisphere – mania when part of a larger constellation. By mania we are referring to a similar range of moods from feeling motivated and energized to the classical manic expression.

When in post mortal constellation, if the greater mass or weight of conflict activity is on the right hemisphere we will be depressive post mortal, e.g. pondering mortality.

When of the left, manic post mortal, pondering how to reach (suicidal ideation) that mortality. This is where the term nymphomanic (nymphomania) comes.

Determining proper laterality is vital to understand the origin of the promiscuity as well as the mania or depression.

An oft asked question, one that seemingly has not been adequately answered by traditional psychiatry is why these sexual, romantic behaviors tends to ebb and flow. Why we seemingly for no apparent reason we go into it and come out of it this promiscuous behavior. The answer may be found in the “rule of weight” which Dr. Hamer discovered during his work with psychoses.

Obviously, for most of us, as our life events are unfolding we unconsciously go on tracks affecting the ‘weight’ on either hemisphere – reflecting in the ebb and flow of our behavior. 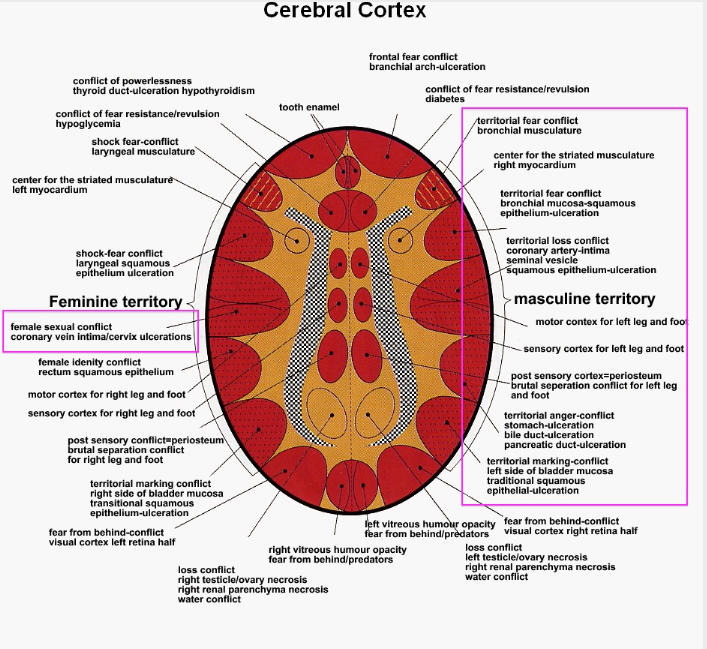 I am always extremely cautious when attempting to unravel a post-mortal constellation. If safe to proceed, I always try to look at the most recent conflict that came into play with the constellation program that is running. It’s a matter of unraveling the conflict sequence. The beauty of having a session with a client experiencing these behavioral issues is that we only need resolve or downgrade one side of the constellation for results. The constellations are usually firmly in place by our late teens. After that it’s all about tracks – which have been extensively discussed is other blogs.

One thought on “Nymphomaniacal”