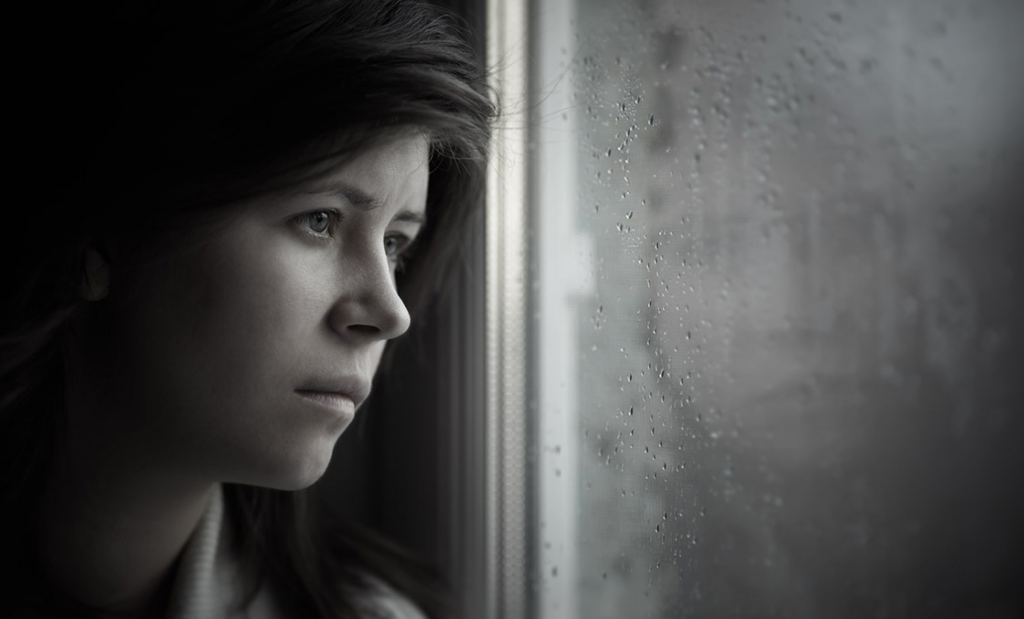 In German New Medicine, emotional disorders such as depression involve multiple biological conflict-shocks in opposing halves of the brain, referred to as constellations. In other words, one active conflict on each hemisphere in direct opposition. Think a constellation of stars in the night sky. These constellations will always create unique psychoses depending upon their sequence and combinations.

Dr. Hamer has unraveled the brain and has shown us that the masculine or right hemisphere is responsible for depression when part of a larger constellation. By depression, I am referring to a range of moods from simply feeling unmotivated, introspective and couch potato blue to a deep, debilitating and unshakable funk. The feminine or left hemisphere – mania when part of a larger constellation. By mania we are referring to a similar range of moods from feeling motivated and energized to the classical manic expression.

When in constellation, if the greater mass or weight of conflict activity is on the right hemisphere we will be depressive, when of the left, manic.

A very basic introduction regarding depression.

For males, we may be looking at a constellation that involves a fear that you experienced within your territory (home, school, work, neighborhood.) A loss of your territory (e.g. your home was foreclosed upon, your school was shut down etc.) A territorial anger (home, school, work, neighborhood.) A boundary demarcation – some situation where you were unable to take a stand, unable to say no, unable draw a line in the sand.

For females we may be looking at a constellation that involves a fear that your experienced within your nest (home, school, work, neighborhood.) A sexual conflict (an inappropriate touching, a molestation, rape e.g.) A nest anger (discord within the home) or an identity conflict (who am I, where do I belong) in left handed females. A boundary demarcation.

An oft asked question, one that seemingly has not been adequately answered by traditional psychiatry is why depression tends to ebb and flow. Why we seemingly for no apparent reason go into it and come out of it. The answer may be found in the “rule of weight” which Dr. Hamer discovered during his work with psychoses.

Obviously, for most of us, as our life events are unfolding we unconsciously go on tracks affecting the ‘weight’ on either hemisphere – reflecting in the ebb and flow of our moods.

I always try to look at the most recent conflict that came into play with the depressive program that is running. It is simply a matter of unraveling the conflict sequence. The beauty of having a session with a client experiencing depression is that we only need resolve or downgrade one side of the constellation for results. The constellations are usually firmly in place by our late teens. After that it’s all about tracks – which have been extensively discussed is other blogs.

We have all observed loved ones with anxiety and depression. The standard approach will often merge the two mood disorders. In reality, anxiety is a separate constellation, although it may have some relevance to the broader understanding of the life events that formed the depressive constellation. Mania and bipolar mood disorders will be discussed in upcoming blogs.