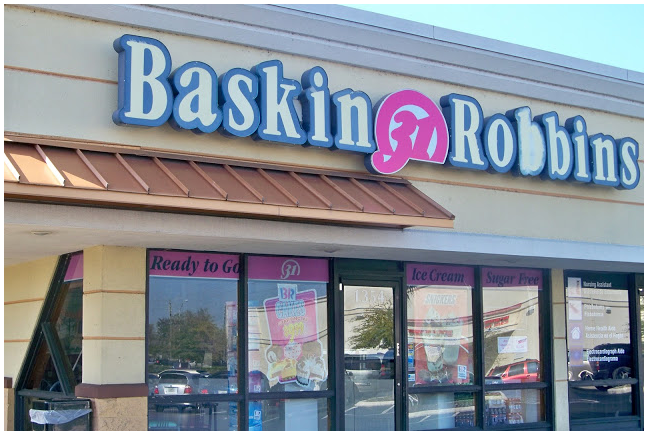 Baskin Robbins® has always been know for their plethora of flavors. There are indeed 31 originals.

Yet, the question, the one for the ages … does original vanilla, french vanilla and vanilla burnt almond truly qualify as three flavors or are they simply subtle variations on a theme?

When I first began my German New Medicine travels, I assumed (like most) that conflicts were all original vanilla (yawn). Oh, how wrong I was. Uh, uh. No such luck.

One of the most practical insights I have garnered from talking with clients over the years is the inherent subtlety that biological conflicts can demonstrate. The nuances, the shadings, the whispers of this or that. I now refer to them as ‘flavors.’

Bringing to light how one’s consciousness has perceived the tonality of a biological conflict and the manner to best unravel it, is vital. Biological conflicts that may appear black and white, more often present as a complex tapestry consisting of dozens of colored threads. It is in the isolation and contextual understanding of that one subtle hue where the conscious mind is finally able to release the conflict. When you find the exact right shade or flavor of the conflict, perhaps for the very first time – it is released.

In the earliest days I would often discuss the nature of a specific biological conflict; the theme of which the client could often immediately connect with – yet there was no shift (even after tracks and the very first version of the conflict were brought to light.)

It was not until I was looking at my own “stuff” that it became clear.

I used to have horrible heartburn. I knew the conflict was a territorial anger – but had no change with just that awareness. It took me several months (Grrr!) but I finally found the unique ‘flavor’ of the territorial anger. It was an anger, yes – but there was a subtle nuance of despondency, resignation attached to it. That was the key that enabled my psyche to release the conflict.

German New Medicine is, in my opinion 100% accurate and precise – it’s just these damn flavor shots! ;’

Since this epiphany, I will always ask a client to identify three emotions or ‘flavors’ they remember feeling once they identify and understand the moment of the biological conflict.

Let me provide an example. Last week I was speaking with a young lady who’s tinnitus was the result of an auditory dhs – “I can’t believe I just heard that” or “I don’t want to hear that.” She understood the moment of the dhs – it was when her fiancee told her he was breaking off the engagement. She identified as many tracks as possible, connected those tracks back to the original conflict but to little avail.

She was getting discouraged.

So, I asked her to identify three emotions she felt at the moment of the biological conflict. She told me the primary one that was attached to this entire ordeal was that of an utter disgust that she felt – as she had wasted the last six years of her life with this “oompa loompa” (her words.) That was the key. The acknowledgement of that disgust as it was related to the auditory conflict enabled her psyche to release the conflict.

A client trying to understand her water weight gain which related to an early childhood abandonment had no results until she assigned ‘flavors’ to the moment in time of the biological conflict. She came home from school at the age of eight to discover that her dad had walked out of the marriage and the family. Gone. She, for some reason thought the dad had left because of something she had done – which of course was completely unfounded. But it was important to her psyche. It was abandonment, yes – but with a ‘flavor’ of responsibility or culpability attached. That was the key for her. She very quickly went into the biological programs urinary or pee-pee phase where the body presses out the retained water. We still have more work to do but she pressed out four pounds in a little over 48 hours.

If you have identified the accurate biological conflict, have consciously connected it to all tracks and are still not seeing any movement with your health issue – try identifying three emotions, feelings, ‘flavors’ that were present at the moment of the biological conflict-shock and now, see the tracks in this new light.

Should you have a biological conflict with 31 flavors – seek professional gnm help. ;’)

This German New Medicine blog is for educational and entertainment purposes only. The information and services contained herein should not be construed as a diagnosis, treatment, prescription or cure for disease.Those seeking treatment for a specific disease should consult with their physician in order to determine the proper, correct and accepted treatment protocol before using anything that is disclosed on this page. Please visit our Legal page for more information.

One thought on “31 Flavors”