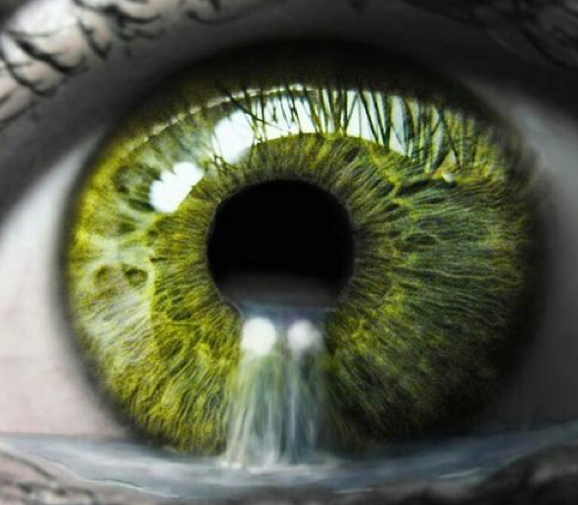 I was recently in session with a client that was having annoying eye watering – where her eyes would tear daily. It was getting to the point where she insisted on carrying a travel pack of tissues. Fortunately this just started a few weeks prior so we didn’t need to go back very far in her experience to unearth the dhs (biological conflict.)

When I shared with her the conflict’s theme … wanting, or not wanting to be seen – she could not identify anything specific.

We moved on to other topics and later in the session as we were deeply involved in something else (as often happens) she recalled the moment – three weeks prior she had picked her mom up at Boston’s Logan airport.

As her mom was deplaning and walking towards her she was waving her arms in order to get her mom’s attention. Her mom was not seeing her. Her mom just blindly looked ahead, seemingly everywhere but at her daughter. She was perplexed and admitted a sense of panic, frustration and confusion. This went on for what she described as forever yet in real time was a mere thirty seconds or so.

Finally, her mom zeroed in on her and they embraced a few moments later. My question to her then became – was the conflict resolved? Her answer was a quick and demonstrative … no! She explained that her mom had been reunited and very busy socializing with all her old friends from the moment she arrived in town. She barely saw her. She felt as if her mom, even though they were in the same house was unavailable emotionally and “not seeing” her.

She felt the same way she did when her mom got off the plane during that thirty seconds of panic – “why is she not noticing me,” I’m right here in front of her!” She was on tracks or subtle reminders that keep us in conflict activity.

The meaningful purpose of the tearing during conflict activity is too amplify the glow, glistening and desirability of the eyes in order to be seen or noticed.

Relapses along with a kidney collecting tubule issue may result in chronic dry eyes or Sjogren’s syndrome.