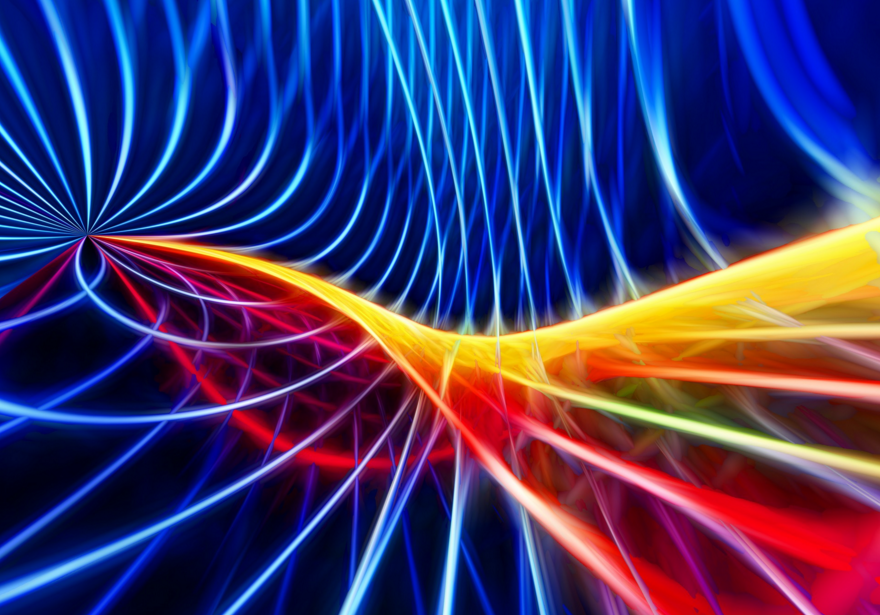 For those that have been following these blog posts | case studies – you’re already quite familiar with the notion that a biological conflict will impact us at the level of the psyche, brain and organ.

The organ manifestation has been discussed many time, in various posts.

What we haven’t spent much time with is the impact the conflict has on the cerebral or brain level.

So, strap yourself in as this will likely rustle a few traditional paradigm feathers as well.

The cell phone question is not addressed until the very end of this blog – so if you need to cheat, you can scroll down now. Yet, I encourage you to read the entire blog as it will provide you the foundation for the answer.

The brain mediates the DHS (conflict shock) between the psyche and the target organ.

The biological conflict initially impacts the psyche on the emotional level, then alights a predetermined relay in the brain, as a short-circuit or bio-electrical imprint (visible on a brain scan) – the location of which is exclusively based upon the conflict’s unique nature or theme.

A natural emergency adaptation or survival program, with the accompanying organic and functional tissue change is set into motion in the corresponding organ system.

This bio-electrical imprint, officially known as a hamerscher herde, appears on a brain CT scan (computerized tomography) as a target configuration or series of concentric rings – much like the ripple effect we observe when a stone hits the water on a lake.

This bio-electrical imprint is actually a three dimensional sphere, much like a fireworks display – yet since a brain CT scan is sectioned in layers or slices the imprint appears two dimensional.

Nearly our entire medical history can be ascertained from a brain scan!

When the bio-electrical imprint or target ring is fresh with very clear and sharp lines – the DHS or biological conflict is new and active.

Upon resolution of the conflict, the target ring configuration begins to break up. The once clearly defined rings will now appear to be intermeshed with what resembles the spokes on a bicycle wheel in appearance.

As the healing phase unfolds on the organ level it also unfolds on the cerebral or brain level. The ring formation becomes less and less defined and begins to take on a flower petal appearance (another visual is that of oatmeal slowly boiling.)

During this bio-electrical imprinting (short circuit) process there is subtle damage to the delicate axons and the neurons within the specific brain relay. This occurs exclusively during conflict activity.

It is only upon resolution that the damaged neurons will undergo repair (just as we see on the organ level.)

The manner in which the brain repairs the damage to the axons and neurons that occurred during the conflict active phase is by laying down connective tissue known as glial tissue. Glial tissue will grow around the altered area while repairing the electrical ‘insulation’ – thereby strengthening it. This is the brain’s attempt to reconnect the damaged neurons. The accumulation of glial tissue (which is harmless, reparative connective tissue) along with the accompanying edema (swelling) is what traditional medicine diagnoses as a brain tumor. This is a misinterpretation.

If the conflict was quite acute in its intensity and or of longstanding duration, the accumulation of glial tissue and edema can be dramatic.

It is important to note that brain cells themselves cannot multiply after birth.

Healing, whether on the body or the brain level always occurs in a fluid environment – anyone who has ever sprained their ankle knows this.

I personally have had experience working with the healing phase of a brain tumor and what is vital is downgrading and ideally releasing the kidney collecting tubule conflict so the edema can be kept to a minimum.

So, why then do we not always find brain tumors with each healing phase occurring on the organ level?

Remember this type of dramatic repair corresponds to an equally dramatic conflict active phase (acute intensity and or long duration.)

We will often see “brain tumor” when lifelong conflicts go into resolution.

If the conflict intensity and or duration were only moderate or minimal we will not see this manifestation. Additionally, oft times a brain scan was never routinely performed and although a minor repair process was underway – it flew under-the-radar until it was complete.

We see this more often that one may think when an individual is diagnosed with a benign brain lesion. It is simply the above process coming to a complete and full resolution. If not reabsorbed, what remains is a harmless remnant of a biological program that has run its course that may only be found years later by chance.

In light of Dr. Hamer’s findings, so called brain tumors are not, as previously interpreted, abnormal growths but instead harmless glial cells that naturally accumulate in the second half of the healing phase in the exact brain relay which is parallel to the corresponding healing organ.

As a side, I recently had an associate state that the target rings are indeed artifacts of the technology. When I inquired as to how he came to that conclusion, he stated that he had extensively studied the internet. Oh, my!

Keep in mind this individual never looked at a CT scan in his life nor has ever studied GNM.

The ring formations have a clinical radiological ‘course’. i.e. the sequential follow-up CT’s show them at the same locations but changed. (Siemens Corporation)

Really all one needs to understand is as we follow the course of a disease program with a sequential series of CAT scans, the target rings distinctively morph in appearance (to coincide with the unfolding program) yet survive and remain identifiable not only from follow up studies on the same machine but from from one CAT scan machine to another!

If the conflict remains active but the intensity diminishes the morphing appears as the rings, spokes and petals disappearing inside the relay – yet the outer ring may still be visible. This is referred to as a hanging active where there is diminished conflict activity – yet is not in the healing phase.

A higher density of white will be evident on the outer ring when the conflict is in a hanging healing, indicating chronicity.

When complete resolution has been achieved all that may be left to view is perhaps a a white diffused smear where there was once conflict activity.

I have personally seen this phenomenon. If these imprints were artifacts of the CT scan technology, this would not occur.

It’s as simple as that.

So, this brings us to the cell phone controversy.

Can cell phone cause brain tumors?

Cell phones emit microwave radiation. This type of radiation has it’s most damaging effect on new mesodermal cells (the white matter of the brain) by degenerating these cells. When these cells then go into a repair process similar to that described above, a brain tumor(s) may be observed. Although this is similar to the mechanisms described above – there are differences.