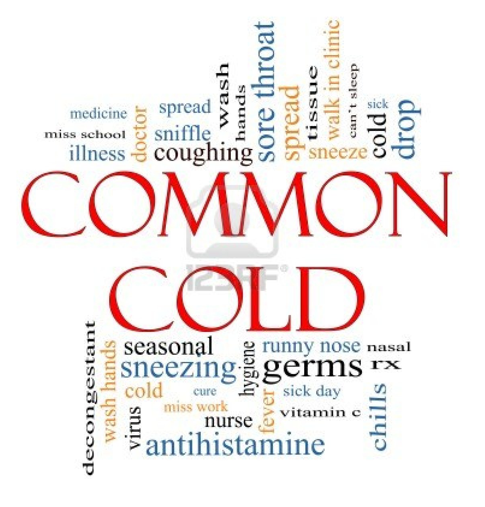 Nasal congestion, runny nose and sneezing are all representative of the common cold.

Assuming there has been no trauma or poisoning (medication side effects as well) German New Medicine reveals that the common cold is a very specific biological conflict that you have ‘put to bed’ or ‘come to terms with.’

The common cold is the very expression of this resolved “stink” conflict.

It may be literal or figurative.

Literal; a sudden offensive smell, something in your environment that was unpleasant or even nasty.

Figurative (and more common): This situation stinks, I’ve had enough, this is lousy, I’m fed up. If you begin to take notice of when you get a cold it is always after a stressful period.

At times, the biological conflict may be centered around not being able to sniff out ones enemy, and or even a separation from a loved one … losing their scent.

My music teacher showed up for our lesson with a nasty cold. Following her on Facebook I already knew what was going on, but I was in a playful mood.

When I inquired what was good in her life, she told shared with me that her home office addition had finally past inspection. This was a minor house addition that had turned into a nightmare of permit glitches, contractor no-shows, town red tape and financial surprises at every turn. What should have been a three month project dragged on, painfully, for almost two years!

At the moment the conflict occurs the lining of the nasal mucosa will begin to ulcerate. This is a process usually goes unnoticed. There will be no symptoms at this stage. It is only upon resolution of the conflict that the ulceration in the mucous membranes gets replenished and refilled – causing nasal congestion, a runny nose and sneezing.

Should bronchitis, sore throat, coughing, intestinal distress be part of the clinical picture – additional biological conflicts are involved and were part of the broader picture of the event that was resolved.

And in the things that make you go hmmm category. The causative culprit, the rhinovirus – has never been seen under an electron microscope (bacteria have) nor has one ever been properly isolated in a laboratory setting. Particulates have been viewed but they are not the virus.