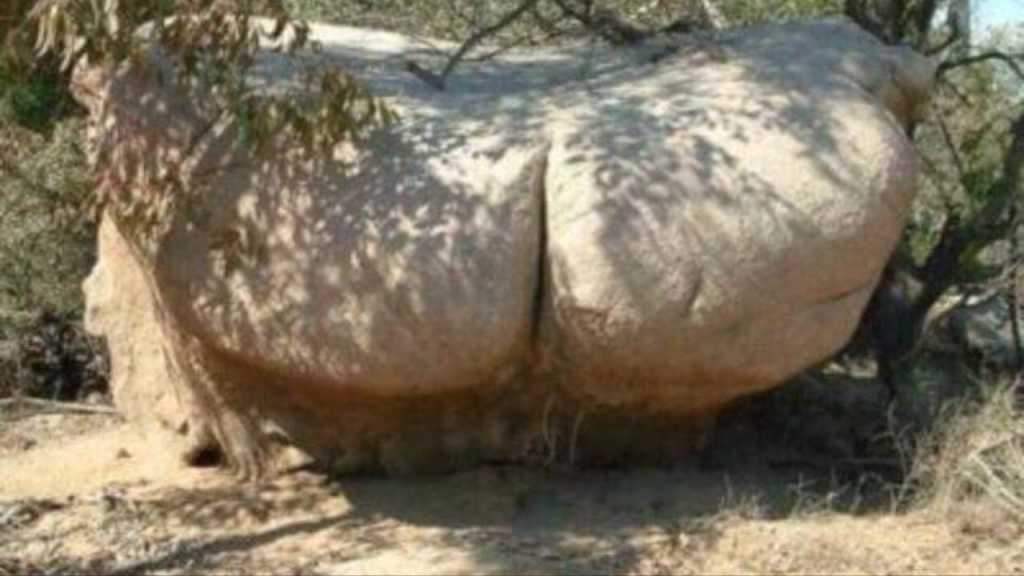 Due to my workload this week, ‘Jumping Jack Flash’ will be (relatively) brief.

I met with a client last month with a quite embarrassing problem … flatulence. Despite the embarrassing nature of flatulence – we’ll try and introduce some levity to the subject.

The above picture was originally intended to accompany the hemorrhoid blog but it ultimately lost out to the ‘pushing the limits of decorum’ Chocolate Altoids. ;’)

On average, many adults produce and ultimately pass ~500 – 1, 500 milliliters of intestinal gas per day.

It’s typically caused by the fermentation via bacteria of undigested food (such as plant fiber or certain sugars.)

An excess of intestinal gas though, in many instances is due to food “allergy” tracks. Sit tight (pun intended) on that one – we’ll come back to it as it is one of the most common occurrences.

Ruling out dietary combinations (non allergies) that do not agree with us, an overuse of antibiotics (altering the bacterial population in the gut), pancreatic and gall bladder programs – an excess gas is sometimes caused by the resolution or healing phase a biological conflict relative to the intestinal track – a ‘morsel’ conflict of an indigestible anger, often with a sense of lack. Say what?

In the animal kingdom, a ‘morsel’ is literal. In our human realm, it is more often figurative – a situation, scenario, event, occurrence, relationship, person or job that we cannot accept.

Think of what is was like to be the youngest of five children, all of your clothes were hand-me-downs. There’s a sense of lack (not having enough money for new clothes) and anger (I always get the old, used clothes for school.)

The jejunum and ileum, e.g., function to move food (peristalsis) along allowing the digestive system to absorb nutrients from the literal food morsel.

During conflict activity nature will slow down intestinal motility in an attempt to better digest, assimilate, accept the ‘morsel’. This is better known as – you guessed it, constipation. The stasis that ensues in the sluggish gut enables further fermentation to occur.

As soon as life’s events enable a resolution we immediately enter the healing phase of the conflict in question. Now that the conflict has resolved and the ‘morsel’ has been accepted, processed – peristalsis (cramping) will resume in an effort to now expel the morsel.

Intestinal gases may even assist to enlarge the intestine so that the ‘morsel’ in question can be assisted along on it’s journey of digestion and elimination.

In this scenario, as we enter the healing phase – symptoms may present that will include intestinal discomfort, gas and flatulence.

Now, getting back to food “allergy” tracks.

If the flatulence is chronic and seemingly related to specific foods and or combinations of food – then we are oft looking at tracks (think triggers, reminders, sub-conscious deja vu.)

Tracks act as reminders that contribute the chronicity and recurrence of a biological program or disorder.

At the moment of the biological conflict-shock, the psyche is wide open and processing billions of bits of information. The subconscious and five senses take a snapshot-in-time of everything in the ‘environment of the conflict.’ These recordings are imprinted and saved within the nervous system, until the conflict is resolved. The recordings that remain are referred to as tracks.

In biological terms, this is an allergic response and it’s purpose is clear – to serve as a heads up (as the last time this particular track or trigger was in the snapshot, there was a high alert event, a conflict shock was experienced.)

The stimuli that are recorded can serve to later send us back into conflict activity.

As mentioned, the common allergic response is a nice example of a track. If, at the moment of separation conflict we are eating strawberries (one bit, pun intended, of perhaps hundreds of bits that are recorded in this snap-shot-in-time) we may later in life develop an allergy to strawberries that expresses in the same way as the healing phase of the original separation conflict, e.g., a rash.

That’s a very basic example, but it demonstrates the connection of the strawberry ‘allergen’ to the original conflict.

The strawberry ‘allergen’ was simply in the picture at the moment of the biological shock.

If, at the moment of a biological conflict-shock relating to an indigestible anger, a specific food or food combination was present (iow, was in the snapshot-in-time) this food combination may serve as allergen (deja-vu) at some point in the future.

When an allergen track is present or presented to our nervous system – the subconscious is brought back to the moment in time of the original biological conflict. In other words, we go back into conflict activity.

As soon as life’s events enable a resolution we immediately enter the healing phase of the conflict in question. This is nature’s way of providing the organism another chance to completely resolve the original shock.

In this scenario, when we repeatedly enter the resolution phase of an indigestible anger morsel conflict, we will experience the healing phase symptoms of intestinal discomfort, gas and flatulence.

When one removes the offending allergen (food combination) from their diet, it is not the avoidance of the specific food combination that cures the flatulence. It is the removal of the track!! Meaning we no longer get triggered back into go conflict activity and the inevitable healing phase – the expression of which is a surplus of intestinal gas.

Chronic flatulence is at times, a relapsing allergic response to the specific food combination.

So how do we inactivate this allergy response?

By unearthing the original biological conflict and understanding how the presence of the specific food combination, was a part of that snapshot-in-time, so it is released by the psyche and no longer triggers the response.

Unless these subconscious reminders are made conscious, a vicious cycle ensues.

Lactose intolerance as well as Celiac disease embody the same principle at play.

So, in practical application how successful are we with deactivating the tracks? Well, that all depends. If the flatulence is ‘fresh’ it can be relatively simple to ascertain the original conflict and associated tracks. If it has been longstanding for decades, we may have dozens upon dozens of tracks that have built up due to recurring relapse, presenting challenges. The individuals willingness to become mindful plays a role as well.